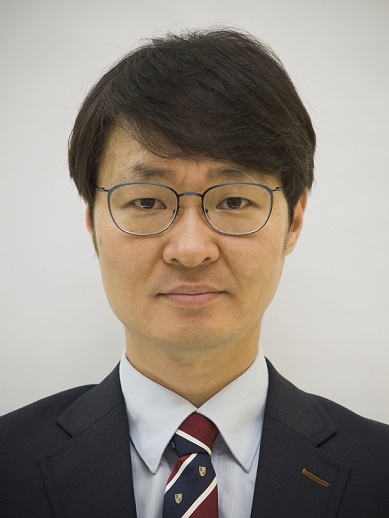 Yong Shim received the B.S. and M.S. degrees in electronics engineering from Korea University, in 2004 and 2006, respectively, and the Ph.D. degree from the School of Electrical and Computer Engineering, Purdue University, West Lafayette, IN, in 2018. He was a Memory Interface Designer with Samsung Electronics, Hwasung, from 2006 to 2013. At Samsung, he has worked on the design and development of a memory interface for synchronous DRAMs (DDR1 and DDR4). He is currently an Assistant Professor with Chung-Ang University. Prior to joining Chung-Ang University, in 2020, he was an SRAM Designer with Intel Corporation, Hillsboro, OR, from 2018 to 2020, where he was involved in designing circuits for super-scaled next-generation SRAM cache design. His research interests include neuromorphic hardware and algorithm, in-memory computing, robust memory interface design, as well as emerging devices (RRAM, MRAM, and STO) based unconventional computing models.